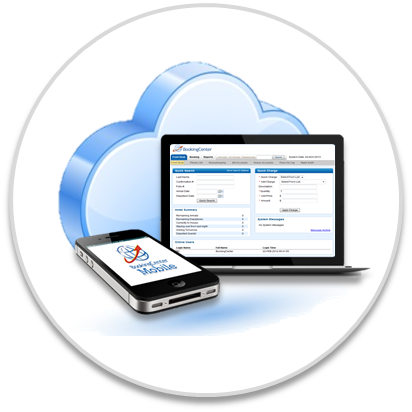 The Pace Report is used as a sales analysis of your future occupancy, ADR, REVPAR, arrivals, etc and then that same logic to compare to the same period last year. The 'pace' for this year is un-known, as we use Bookings with Rates as entered, including Hard Group Allocations, and not Folios posted with RENT. As a result, many of 'this period' bookings will modify, cancel, etc before becoming actual Revenue. Since we include Hard Allocations in any of your Group Bookings to reflect that these will likely be picked up as Bookings. But of course, some of these Hard Allocations to your Group Bookings will not result in actual bookings, let alone RENT postings.

The 'Compare' section of this report then lets you easily see how you are differing in this year's pace compared to last year at the same time.